Skip to Main Content
It looks like you're using Internet Explorer 11 or older. This website works best with modern browsers such as the latest versions of Chrome, Firefox, Safari, and Edge. If you continue with this browser, you may see unexpected results.

Board Games and Tarot Cards: Home

In addition to our extensive print book collection, Wiggin Library also has a selection of tarot cards and board games available to borrow. At this time these items are not listed in the online catalog but can be browsed on this guide or in the Library. Eligible patrons can request to borrow tarot cards and board games in person at the Wiggin Library circulation desk or by email to library@meadville.edu.

Tarot cards and board games are reserved for graduate student use during on-campus week course week and can be borrowed for 48 hours. These items are not eligible to circulate by mail. 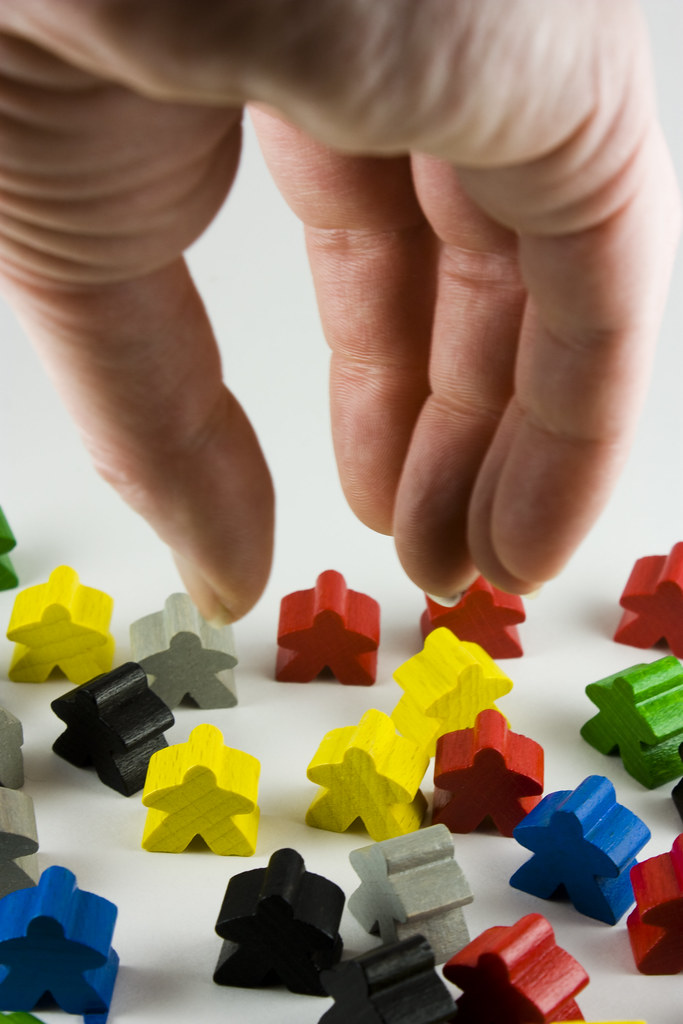 Each game is followed by an Learning Curve Rating in parentheses that indicates its level of difficulty for new players: